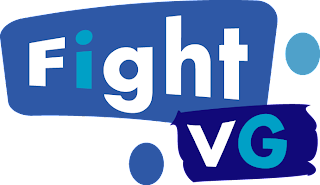 Changes are on the way for FightVG's live stream. While we can't let you in on all the details just yet, peep inside to see what we can tell you for now.

FightVG has been actively streaming on Twitch TV since January 2013. While the amount of support in such a short time has been staggering, the live stream hasn't had a clear direction. We've been toying with GGPO and PSN lobbies but things are not as good as they can be.

That will change soon.

Within the coming weeks, FightVG plans to deliver every stream in HD. The quality of our console streams have been awful due to the poor capture card. We will be using an HD capture card soon and we hope to give you a date on when this will happen by the end of the month (May).

A schedule is also on the way. We've had a strong following for GGPO streams but we have also gained some viewers who enjoy seeing Super Street Fighter IV: Arcade Edition 2012. To keep everything balanced, we plan on releasing a schedule in a week or two.

Thanks for the support and we hope to improve the quality of our streams in a short amount of time.
Posted by Fernando Quiles Jr.