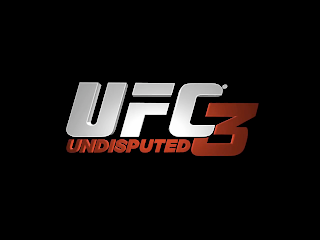 THQ dropped a bombshell on the first day of E3 2012 when they revealed relinquishing their right to publish UFC titles to EA Sports. The company that brought gamers the UFC Undisputed franchise will receive an 'undisclosed payment' in return for losing the UFC license.

The news left many wondering if THQ would drop support for UFC Undisputed 3. Shamownage of UFCUndisputed.com says it's not the end of the road for the best selling MMA gaming series to date.


With the news last week that EA will be taking over the UFC license there has been a lot of speculation about whether THQ will continue to support UFC Undisputed 3 or not. I’m here to tell you that we still plan to release the patch and will keep the UFC Undisputed servers running for the foreseeable future.

I can’t get into any of the details of the agreement between THQ, UFC and EA so I won’t be answering any questions about that, but I wanted to let you guys know that we plan to continue supporting this community and our games."