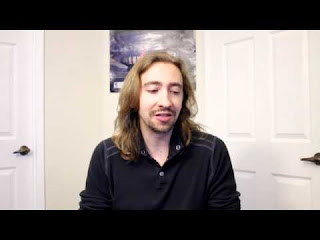 Maximilian took to YouTube to announce the "ASSIST ME!" crew will be at Caesar's Palace in Las Vegas for Evo 2012 on July 7 at 4 p.m. PT. Not only will the crew have their own booth at the biggest fighting game tournament event of the year, but they'll also be doing a live episode for those in attendance.

It's been a tough road for the "ASSIST ME!" cast (more on that here) but this has to be a huge boost in morale for those involved with the popular online series. Watch Max go into greater detail of his role at Evo 2012, after the jump.