New Smash Bros. title for Wii U and 3DS being developed by Namco Bandai 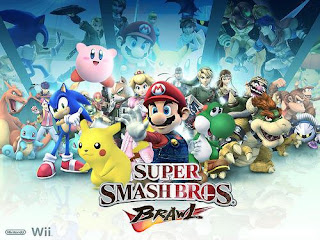 Well this is different.

Nintendo announced some big changes are coming to the next Smash Bros. game for the Wii U and 3DS. Namco Bandai is taking over. Nintendo President Satoru Iwata made the announcement during the June 21 Nintendo Direct press conference (via Kotaku).

Project Sora will still lend a hand in development. Project Sora's own Masahiro Sakurai will play the lead man for the game.

With the Namco Bandai team on board, Smash Bros. may make a serious run on the competitive scene.
Posted by Fernando Quiles Jr.