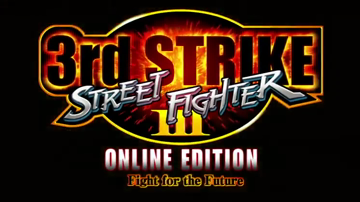 Thanks to fan support, Street Fighter III: 3rd Strike hasn't faded into obscurity. Not by a long shot. In fact, Capcom and developers Iron Galaxy, have plans to update the title.

Dave Lang took to the Iron Galaxy blog to unveil the details. See what he believes can be addressed, after the jump.