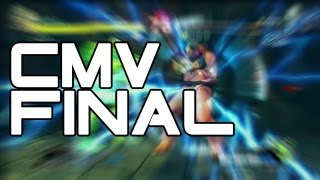 
As the fighting game community prepares for the next Street Fighter IV update, Desk has released his final Arcade Edition 2012 combo video. The combo goer is leaving the AE 2012 combos videos in favor of the upcoming update (which probably still has a way to go before its release). He mentions in the description that he will be making an extra video to explain the glitch with Rose.
Posted by Fernando Quiles Jr.