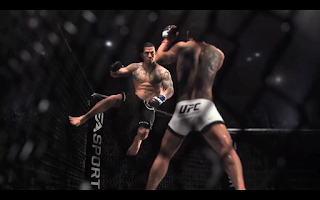 The release window for EA Sports UFC has been revealed. Get the details and watch the latest trailer from E3 2013 inside.

EA Sports UFC will be available for the Xbox One and PS4. No word on if releases for other platforms are in the works.