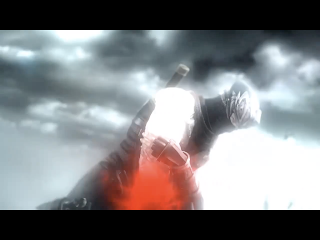 The Dead or Alive 5 (DoA 5) release date has been confirmed.

There's been plenty of buzz surrounding the fifth DoA title. Virtua Fighter's Sarah Bryant has been confirmed to appear. Back in March, Tecmo Koei hinted at more VF characters after Akira Yuki was revealed. The game is expected to sell one million units.