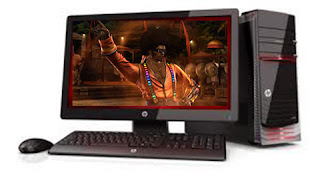 Perhaps a modern Tekken game on PC isn't far fetched. See what Katsuhiro Harada had to say recently on the possibility.

It appears Tekken producer Katsuhiro Harada is changing his tune on bringing Tekken to the PC. Harada was recently asked on Twitter if he's interested in bringing the franchise to Steam. Below is his response.


Earlier this year, Harada said he felt PC gamers lacked interest in the Tekken series. After seeing fighters such as King of Fighters XIII, Mortal Kombat 9, and soon Injustice: Gods Among Us make their way to the Steam platform, perhaps Harada sees the dollar signs.
Posted by Fernando Quiles Jr.