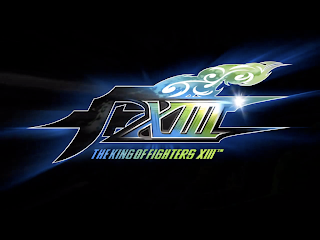 Do you like deals? Don't answer that question because you know you do. Take a look at deals on Xbox Live involving two fighters.

Both King of Fighters XIII (KoF XIII) and Street Fighter x Tekken (SFxT) are 75 percent off on Xbox Live. The sale began today (July 8). You do not need an Xbox Live Gold account to take advantage of the deals.