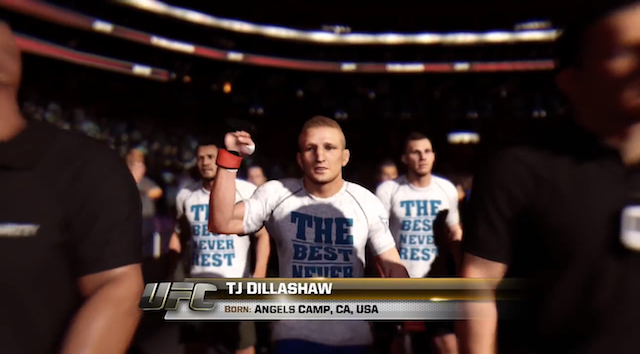 The UFC bantamweight champion has finally made his way to EA Sports UFC. Find out who the other two fighters are and get the patch notes inside.

TJ Dillashaw, Takeya Mizugaki, and Tyron Woodley have been added to the EA Sports UFC roster. They add to a major patch that was released earlier today (July 22). Fans were vocal regarding Dillashaw's absence from the game as he became the bantamweight champion less than a month before its release.