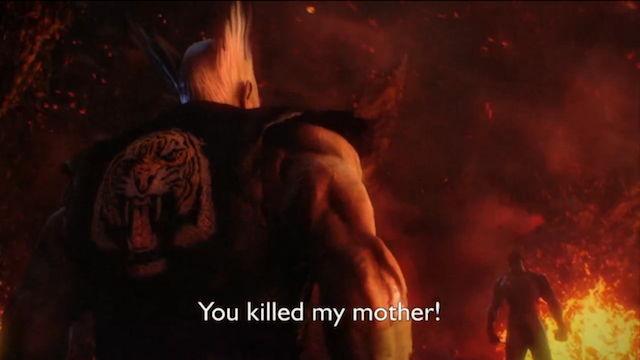 We knew it was coming, but now it's official. Tekken 7 is in development.

Harada made the announcement just before top 8 Ultra Street Fighter IV action took place. The English trailer was shown and we will include it in the article once it has been released.

UPDATE: Here is the official Tekken 7 trailer (via RajmanGaming HD).