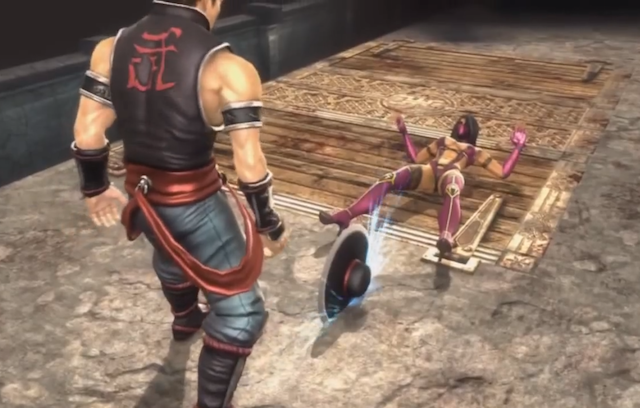 "Ouch." That's what many gamers say whenever they see a Mortal Kombat fatality. IGN has counted down the seven most brutal ones in the franchise's history.

Fatalities put the Mortal Kombat (MK) franchise on the map. While Street Fighter's popularity sky rocketed due to interesting characters and a glitch that is known today as combos, the violence of MK made Ed Boon an icon in the gaming industry. Boon is the co-creator of MK, a title he shares with John Tobias.

IGN has dished out a list of the seven most brutal MK fatalities from their prospective. The fatalities on this list date back to the very first MK title. You can see the list below.