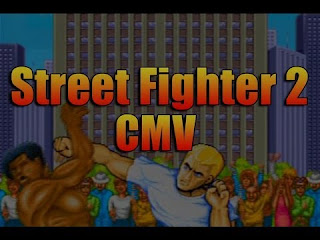 Desk has pretty much done it all.

The popular YouTube uploader has tackled games such as Ultimate Marvel vs. Capcom 3 (UMvC3) and Street Fighter x Tekken (SFxT). He even took a chance with Avatar Fighter Online. Desk isn't called the "Fighting Game Breaker" for nothing.

While we've seen Desk "break" tons of modern fighting games, many wondered how he would fair with the older titles. Considering how unbalanced fighters were in the 1990s, it's no surprise that Desk has reached success once again.

Watch the Street Fighter 2 combo movie, after the jump.