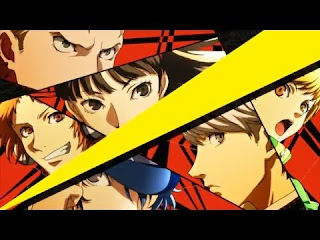 Time to plug up the holes.

Persona 4 Arena may not be released in North America until August 7, but Japan already has their hands on the Atlus and Arc System Works fighter. The PS3 version of the game is said to run smooth online. The Xbox 360 version is a different story.

Reports say the Xbox 360 version of Persona 4 Arena is extremely laggy online. Atlus (via Andriasang) has acknowledged the issue and says a network patch is getting ready for testing.
Posted by Fernando Quiles Jr.