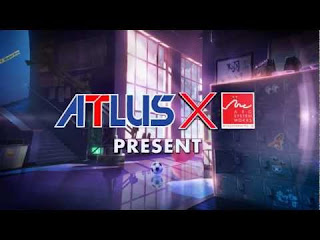 That's when Persona 4 Arena will hit North America for Xbox 360 and PS3. To keep the fans waiting with bated breath, Atlus has released a new trailer of the game. While the different fighting styles of various characters are on display, the game's story mode is also showcased.

Here's the description of the trailer:


"Two months after the ending of the hit RPG Persona 4, a new threat has emerged in Persona 4 Arena!

Jump into the next chapter of the story as Persona 4 enters a new genre in this 2D fighting game from the dream team of ATLUS and Arc System Works, made to be enjoyed by fighting game beginners and experts alike!"


Watch the new Persona 4 Arena trailer, after the jump.