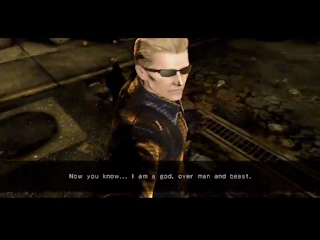 Ultimate Marvel vs. Capcom 3 (UMvC3) has been the subject of many rumors (UMvC3x anybody)? A new rumor has once again had the community interested, but with caution this time. Reports of an "Uncanny Edition" made its way to numerous sites.

Mega Man was rumored to be a part of this edition as well as replays. Other characters and features were set for this edition as a $15 download. Sounds good, right? That's because it's not true.

UMvC3 producer Ryota Niitsuma was asked on Twitter if an "Uncanny Edition" was indeed true. His response ... "that is a lie."
Posted by Fernando Quiles Jr.