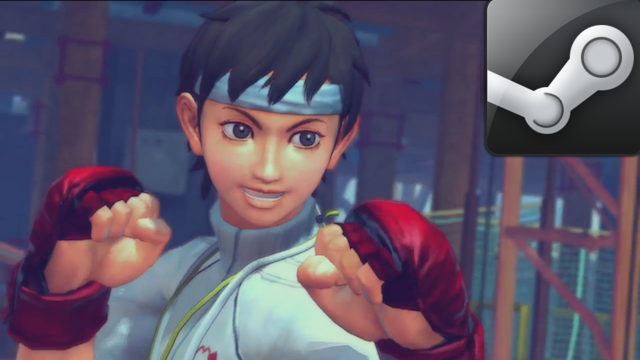 A beta patch is set to release tomorrow for Ultra Street Fighter IV on Steam. Get the details inside.

A Capcom employee by the user name "wbacon" went to the Steam Community forums to announce the release date for the Ultra Street Fighter IV opt-in beta patch. This beta will only run on the PC version of the game.

Since the Arcade Edition of the game moved from Games For Windows Live to Steamworks, the game's netcode has been butchered. Patches have been released in the past, but they proved useless to most players.

The beta patch will be available tomorrow (Aug. 20). More information on the patch should be revealed soon.

Fernando's POV: It'll be interesting to see if the beta will fix netcode issues from the get go. I can't believe it has taken all this feedback from gamers since late May for Capcom to come out with a proper fix for the game. It's as if Ultra on PC is an "Early Access" title and players are doing all the work to find these bugs. I won't be able to test the beta until Saturday, but I will keep a close eye on the Steam forums tomorrow.
Posted by Fernando Quiles Jr.