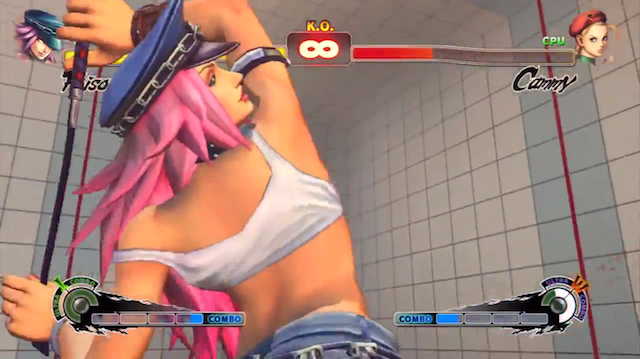 A beta patch has been released for the PC version of Ultra Street Fighter IV. Find out how you can access it inside.

Capcom has released a beta patch for the PC version of Ultra Street Fighter IV. Details on how to access the patch were revealed on the Steam Community forums.

Here's what you need to do to get the patch going and a list of what has been fixed:

Fernando's POV: I won't be able to test the beta until tomorrow, but the general consensus seems to be that while some improvements have been made, menu and gameplay lag still occur often. Capcom is also encouraging beta participants to details their issues as well as post system specs on the Steam forums.
Posted by Fernando Quiles Jr.