First screenshot of WWE 2K15 is released, MyCareer revealed as PS4 and Xbox One exclusive 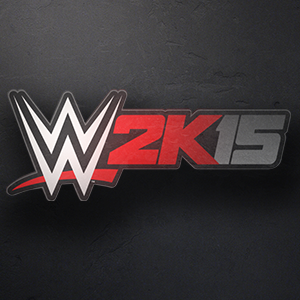 The message couldn't be more clear ... next gen is now. Check out the first WWE 2K15 screenshot and get more details on MyCareer and 2K Showcase inside.

IGN has first dibs on juicy WWE 2K15 news and details leading up to the game's release on Oct. 28. They have revealed two new modes for the upcoming brawler/grappler. Say hello to 2K Showcase and MyCareer.

2K Showcase allows you to relive past rivalries. It replaces 30 Years of Wrestlemania seen in WWE 2K14. Not much else is known about the story mode other than it will be "broken up" into two episodes.

MyCareer may sound familiar to those who play 2K's NBA titles. The mode in WWE 2K15 puts your created wrestler to the task as you rise through the ranks of the WWE. The mode will be exclusive to the PS4 and Xbox One versions of the game. No other details have been revealed.

The first screenshot of the game has been released by IGN and it showcases John Cena and Randy Orton (well part of him).