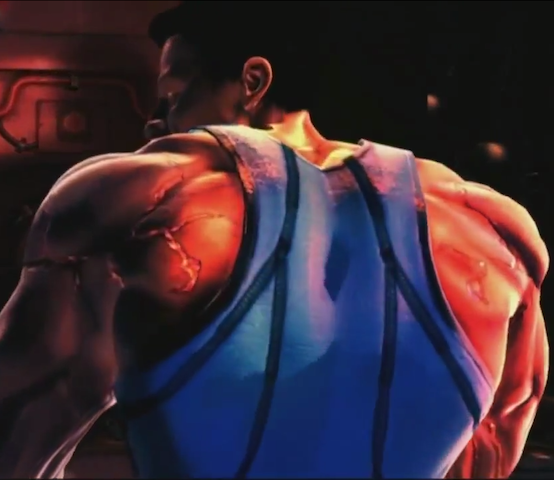 The release date for the second season of Killer Instinct has been revealed.

Microsoft has revealed the release date for Killer Instinct Season 2. It'll be released on Oct. 15. The Ultra Edition will retail for $39.99 and will include "enhanced game modes" and a "completely revamped interface." TJ Combo and Maya will be playable to start along with eight other fighters. Ultra Edition will also include Killer Instinct 2 Classic with online multiplayer.

If you aren't interested in purchasing new packs, you can buy Season 2 characters for $4.99 each.
Posted by Fernando Quiles Jr.