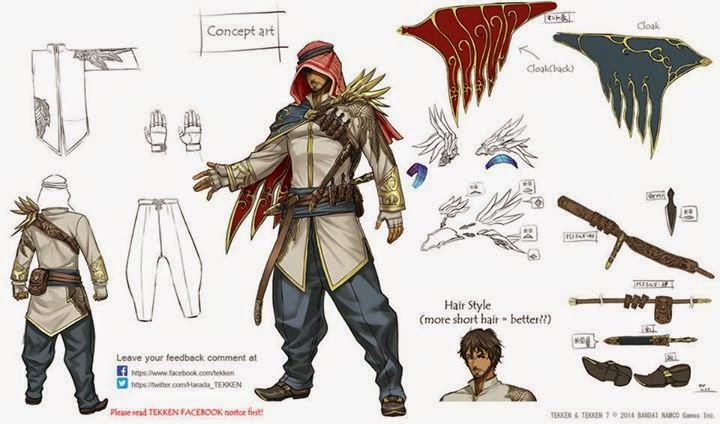 It looks like Bandai Namco is testing the waters with new characters in Tekken 7. Head inside for more details on a potential new character.

Could this be the latest Tekken character in the series?

Katsuhiro Harada has taken to Facebook for fans' input on Tekken 7. In particular, he's looking for input on a new Arabian character. While the character isn't officially confirmed and is just a concept, Harada is asking fans for their thoughts on the idea.
Posted by Fernando Quiles Jr.