Ultimate Marvel vs. Capcom 3: Costume Glitch to be patched 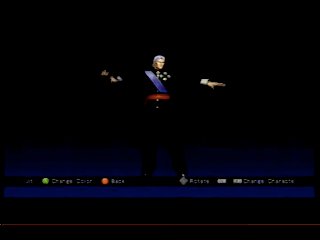 Enjoy that costume glitch while it lasts.

Evil Pixel Games discovered a glitch in Ultimate Marvel vs. Capcom 3 (UMvC3) that confuses the game and unlocks Magneto's banned DLC costume. Hope you've been enjoying the glitch for a very brief amount of time because it's getting a fix.

See what UMvC3 producer, Ryota Niitsuma had to say on his Twitter as well as the DLC glitch in action below:

"Regarding the DLC costume glitch, I have contacted a supervisor and we will initiate a quick fix."