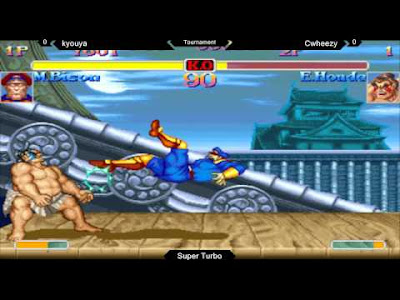 The final Super Street Fighter II Turbo tournament of the summer concluded this past Friday (Sept. 21).

As expected, the tournament was filled with talented players and nail-biting matches. Round three would determine who moves on to the finals of the King of GGPO. Since the season has wrapped up, the summer series has ended.

For the top eight results, click here. Watch the full round three tournament action (via TS Sabin), after the jump.