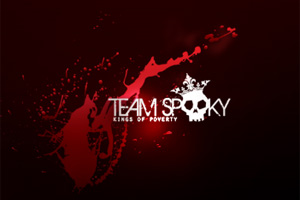 Last night (August 8) was set to be the first time Persona 4 Arena (P4A) would take center stage at Next Level for the Big Two. Unfortunately the event couldn't be streamed.

While Sp00ky's equipment and settings were in top form as always, it was the ISP that rained on the parade (via Twitter). While the 39th Big Two could not be streamed, it was recorded and Sp00ky promises to get replays in when possible.
Posted by Fernando Quiles Jr.