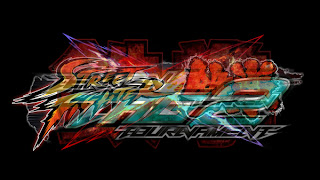 NOTE: You can only vote using the full web version of the site.

Like Capcom, Namco Bandai is expecting their upcoming tag fighter to sell two million copies. With the economy still down and the oversaturation of fighting games, that's easier said than done. Capcom fell short of their two million sales mark and admitted a slower turnout than they had hoped.

You can vote in the top right hand corner of the site. Voting ends on TTT2's release date (Sept. 11).
Posted by Fernando Quiles Jr.