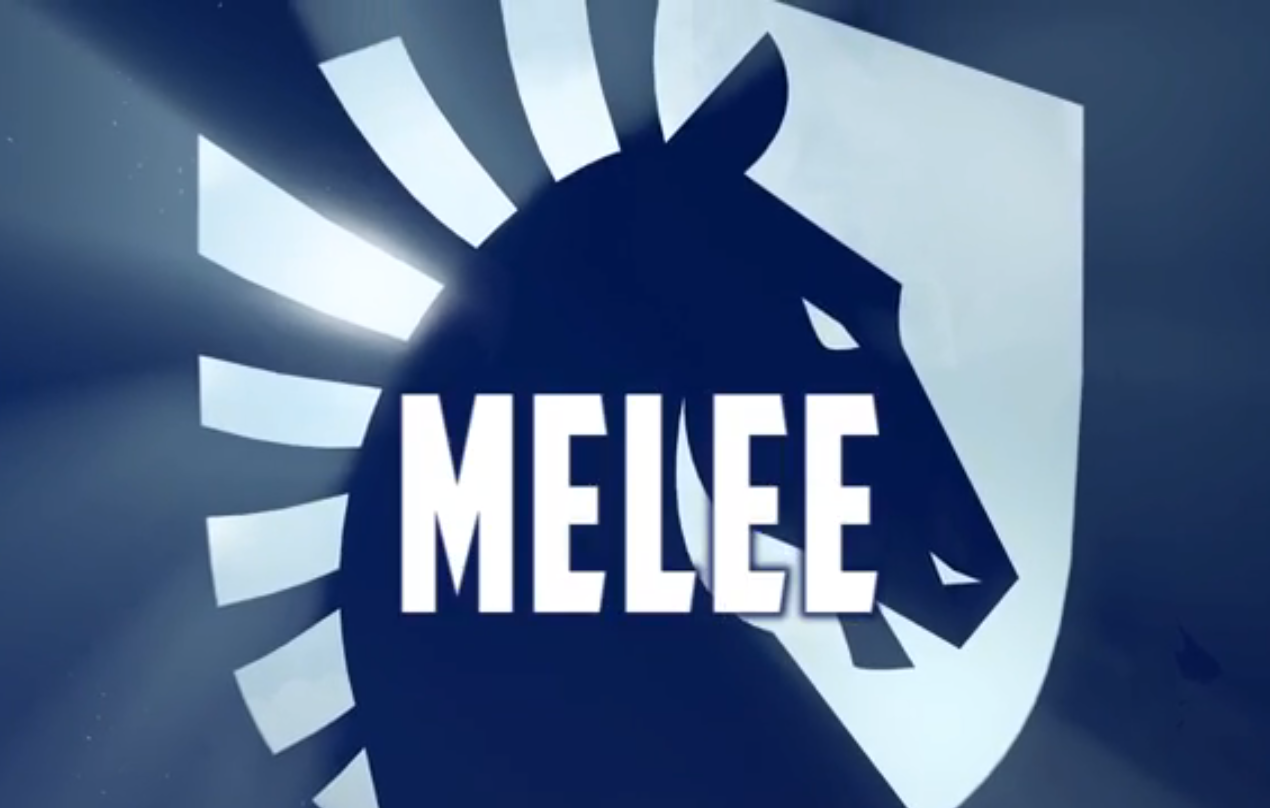 Yes the Team Liquid is on the Smash Bros. gravy train.

Team Liquid has announced they are creating a Super Smash Bros. Melee team. The first two players on the roster are Ken Hoang and Daniel "KoreanDJ" Jung. Team Liquid is mostly known for their StarCraft 2 and DOTA 2 teams.

Below is a video from Team Liquid's official YouTube channel welcoming Ken and KoreanDJ to the Melee team.