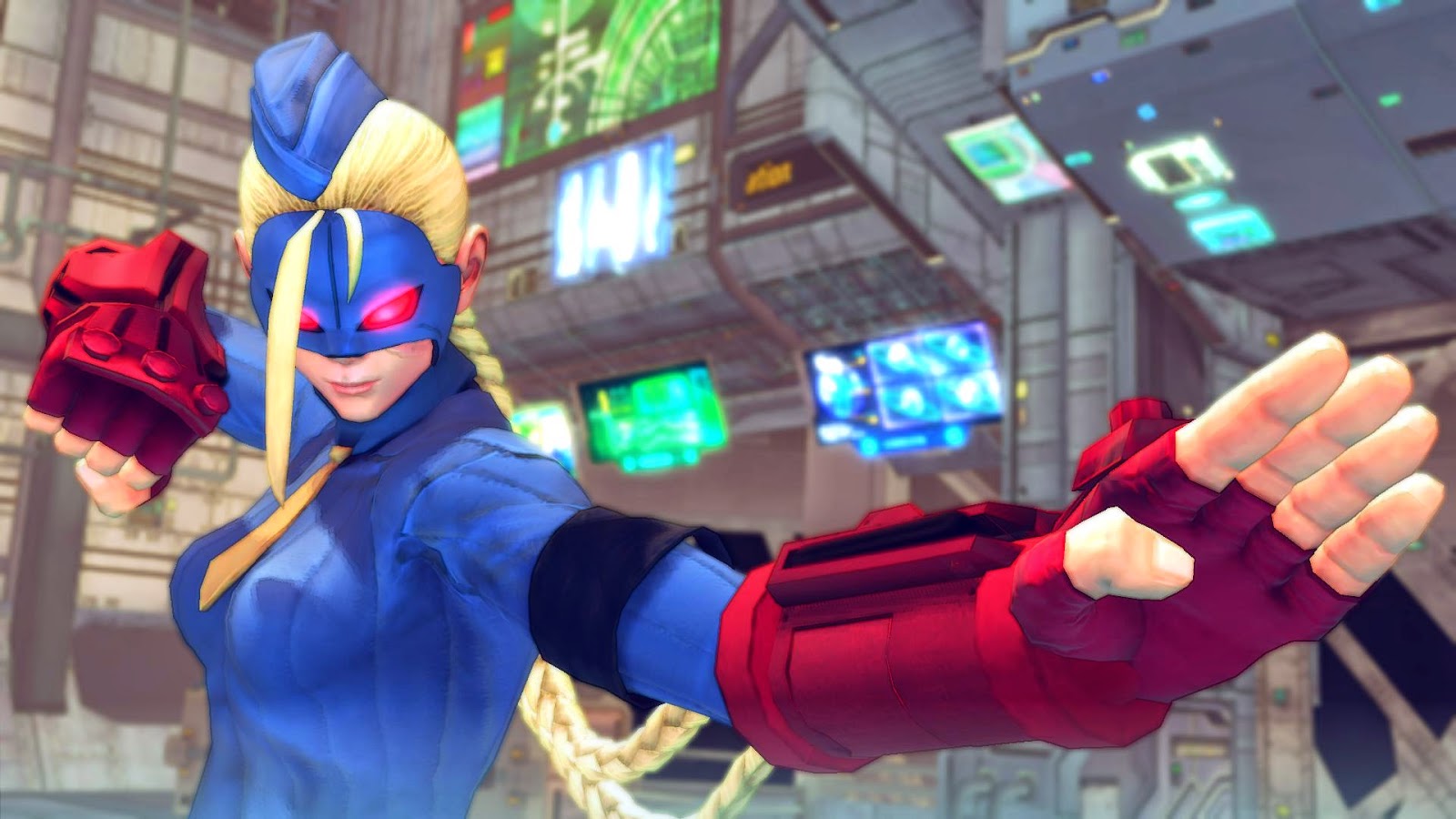 The wait is over. Capcom has unveiled the fifth additional Ultra Street Fighter IV character. Get the lowdown on Decapre inside.

The guessing game has met a dead end.

Last night (March 16) at Final Round XVII (see results here) in Atlanta, Georgia, Capcom revealed who the fifth character addition to the Ultra Street Fighter IV (USFIV) roster is. Before the announcement was made, many in the fighting game community speculated that characters such as R. Mika and Retsu were leading candidates.

The latest addition to USFIV is one of Bison's dolls brainwashed by Shadaloo. A character trailer was posted by the official Street Fighter YouTube channel. The video shows off some of Decapre's moves and reveals how she was taken and brainwashed when she was younger.

Below you will find the trailer, as well as Combofiend's Decapre combo video and his in-depth look at her backstory (via IGN).