Blast from the Past: Street Fighter IV Decapre skin mod from 2009 (Video) 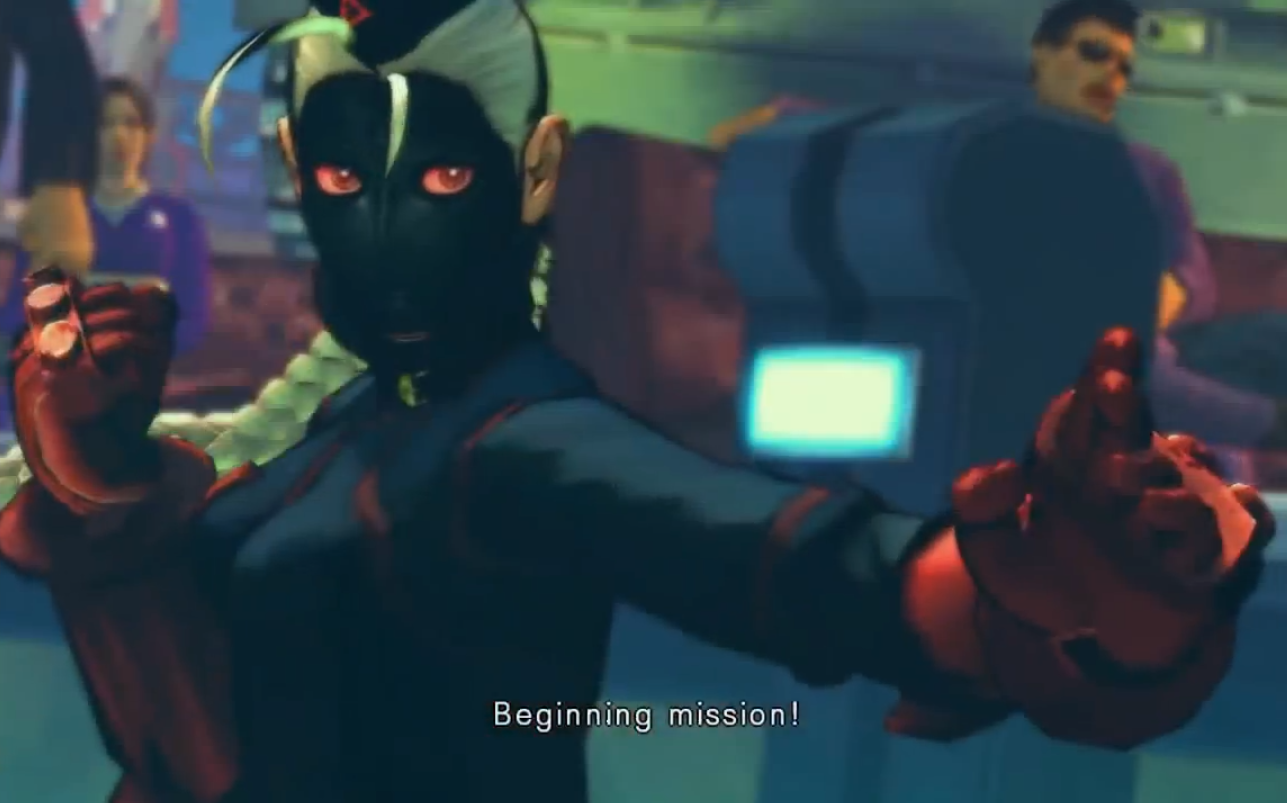 
Did you know Decapre was a thing before 2014? While the character was announced at Final Round XVII for Ultra Street Fighter IV, she has been a part of the Street Fighter series for years. Back in 2009, Icebreakker made a PC skin mod of the character that replaced Cammy's attire. You can still download it by clicking here.
Posted by Fernando Quiles Jr.