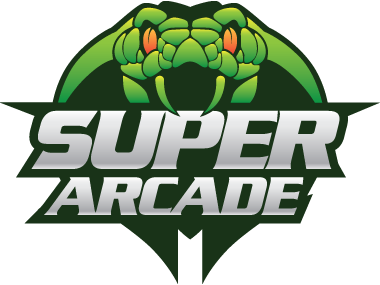 Super Arcade isn't going down without a fight. Get details on Mike Watson's Kickstarter campaign inside.

Mike Watson, owner of Super Arcade in Walnut, California has launched a Kickstarter campaign. This is an effort to save Super Arcade by giving it a fresh coat of paint and changing the payment model.

Watson is looking to implement a membership system where consumers can pay monthly for a swipe card. Casual Arcade goers won't have to buy a membership, but the system does have its benefits for tournament enthusiasts. For example, those who pay $12.95 a month for the "Super Smash Pass" will have all their venue fees covered.

There are also plans on building a stream station, building a new bathroom, adding a display counter, and much more.

Here is the pitch video.