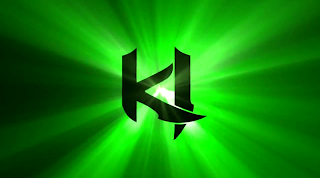 It looks like the sixth character for Killer Instinct will be revealed next week. Get the details inside.

In addition to hinting at a new character unveiling, Isgreen also implies that there will be more information available regarding Sadira and how she will play. It's possible that we might see gameplay footage of the character next week.

TGS next week means new KI info! Who is the 6th character? And what about Sadira? How does she play? There will be answers! #killerinstinct
— Adam Isgreen (@Ishmae1) September 13, 2013