"I Am Street Fighter" documentary released by Capcom (Video) 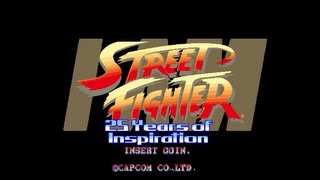 Capcom wants to give the public a few ideas of how much inspiration Street Fighter has given over the last 25 years. Jump inside to see the full documentary.