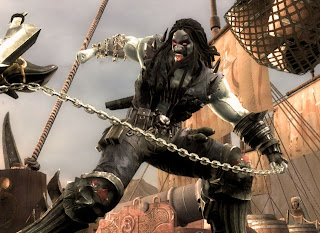 A new balance patch is coming to Injustice: Gods Among Us. Get more details from the main man at NetherRealm inside.

Today (Sept. 4), NetherRealm's Ed Boon went on Twitter to reveal a balance patch will be coming to Injustice: Gods Among Us soon. The aim of the patch is to get lower tier characters up to speed with the rest of the roster.

Boon hints that Lobo is in for a respectable buff. While it's almost a given that the patch will be coming to the Xbox 360 and PS3, there's no word on if the Wii U version will be left in the dust or forced to wait.