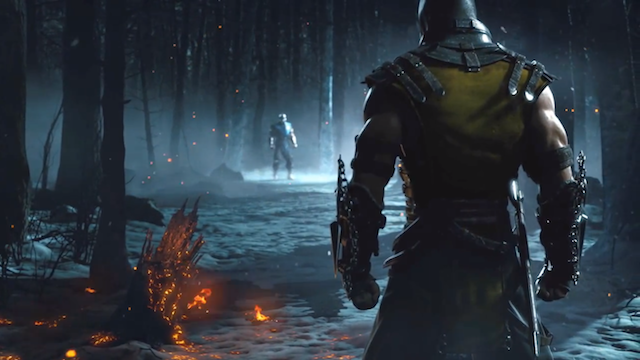 If you've been anxious for the Mortal Kombat X comic to release, you're in for a treat. The first issue has been released.

Below is the official description for the first issue:

"Get over here...for an all-new digital-first series set before the events of 2015's highly anticipated game Mortal Kombat X! Prepare yourself for the brutal adventures of all your favorite Mortal Kombat characters, and witness the rise of the next generation of Kombatants!"