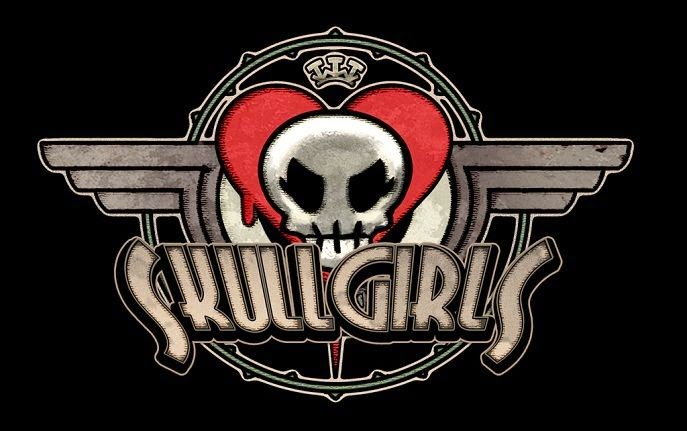 Linux users have been waiting quite a while for Skullgirls to hit their preferred operating system. An update has been posted.

It's a work in progress, but it's working nonetheless.

Lab Zero Games has provided an update on the Linux version of Skullgirls. There's still a lot of work that needs to be done as the developers still need to fix some issues such as unresponsive keyboards and graphics for character animations.

Here are the update notes: