Poll: Would you play fighting games through PlayStation Now? 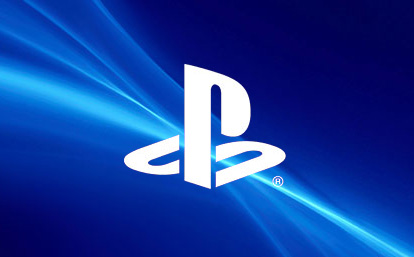 With Sony's partnership with Gaikai in full swing, the PlayStation Now service has been announced. Will the streaming game service be viable for fighting games? Participate in our latest poll inside.

Yesterday (Jan. 7) at CES in Las Vegas, Sony announced PlayStation Now. Taking advantage of Gaikai's cloud technology, Sony will be providing a streaming game service that will allow you to subscribe or simply rent the games available. PlayStation Now will be available in the United States this summer.

For now, only PlayStation 3 games are being marketed for the service. This past generation brought a slew of fighting games that could make their way to PlayStation Now. With the service requiring a decent internet connection to avoid heavy latency, playing a fighting game on the cloud based service can prove to be problematic.

FightVG is asking our readers if they would consider playing fighting games on the subscription based service. The options available in the poll are, "Yes," No," and, "Undecided." The poll will conclude on Feb. 8.

NOTE: To vote, simply drag your mouse to the right hand side of the homepage, where you will see three black bars. Once the bars open, click on the poll and it will be available to you.
Posted by Fernando Quiles Jr.