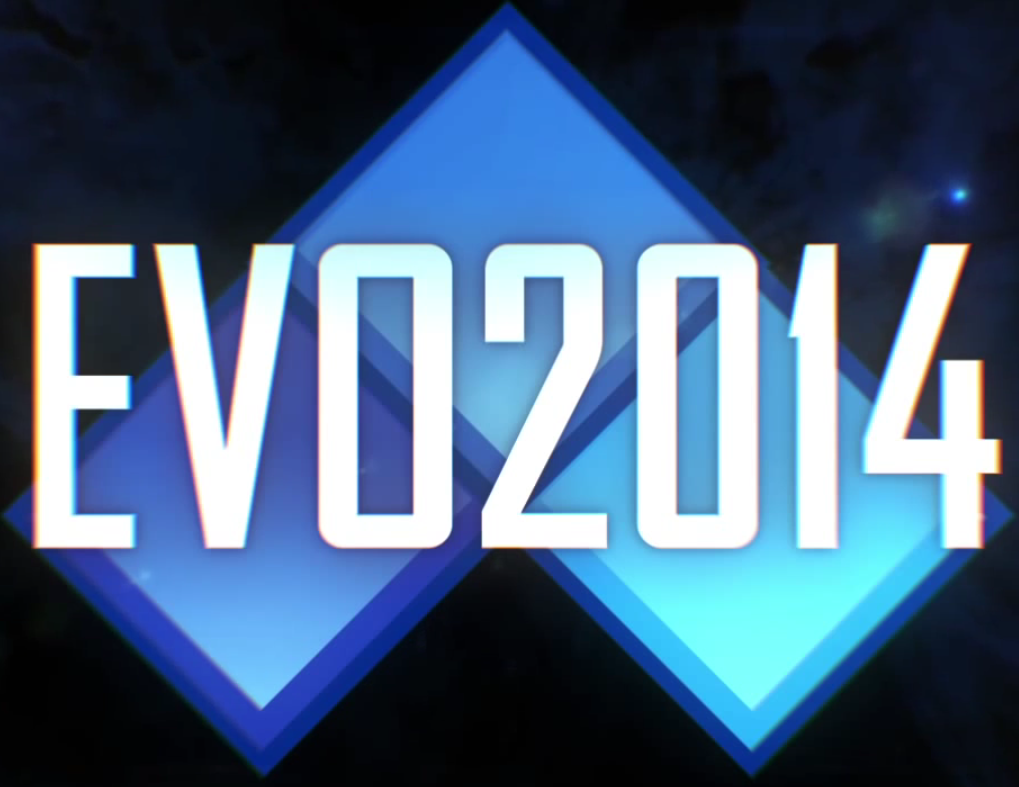 The official Evo 2014 lineup announcement was set to take place today. A couple of circumstances has caused the announcement to be delayed until Thursday.

Today (Feb. 4) Joey "Mr. Wizard" Cuellar was set to make an announcement that would have revealed the main stage games at Evo 2014. That announcement is going to have to wait until Thursday (Feb. 6).

A delayed flight and illness are to blame for Cuellar's decision to push the announcement back to Thursday. Below you can see the head honcho of Evo tweet the bad news.

Unfortunately due to a delayed flight out of NYC and being sick, tonight's episode of the Fray/Evo reveal will be postponed till Thursday.
— Joey Cuellar (@EvilMrWizard) February 4, 2014