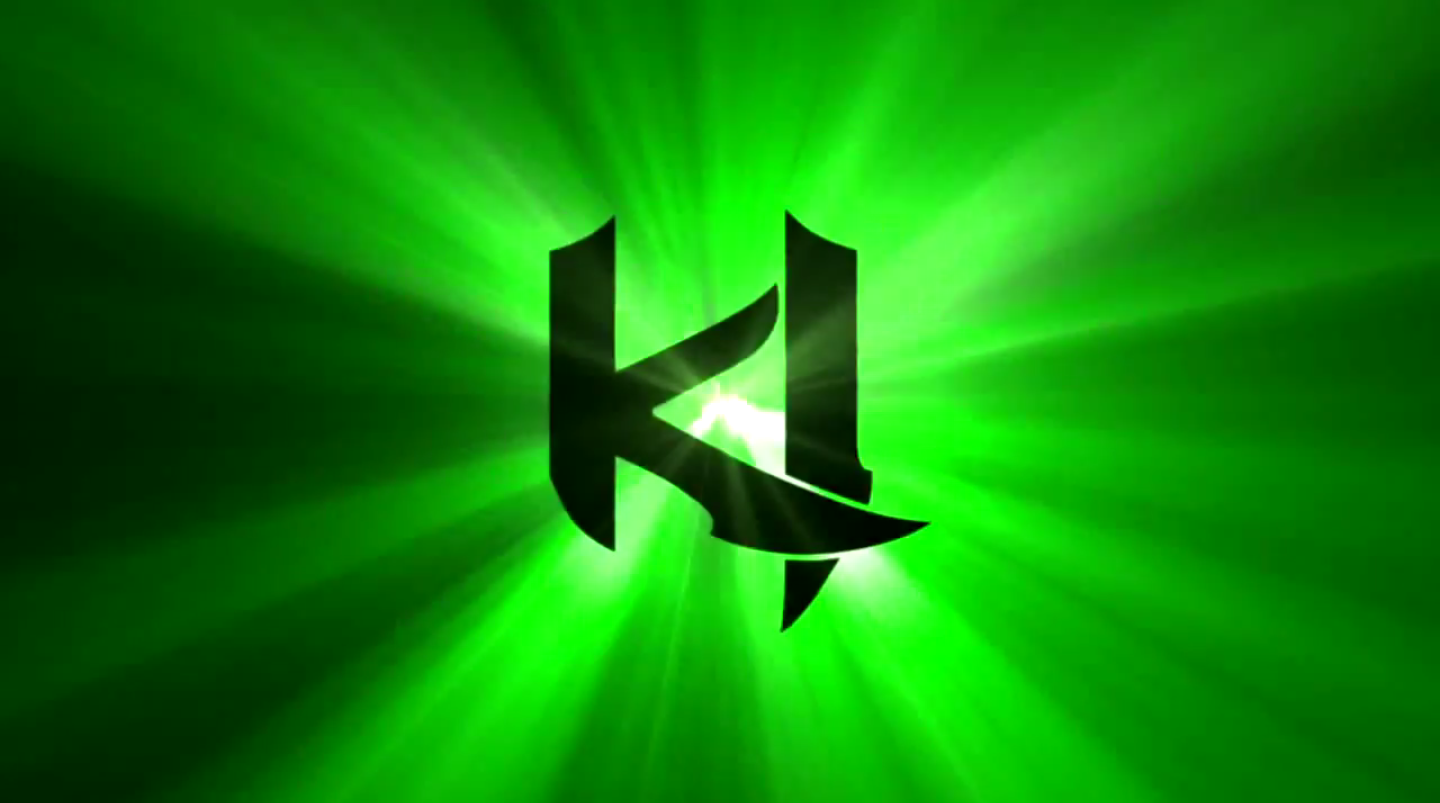 The marriage between Double Helix and Microsoft has come to an end. Amazon has purchased Double Helix Games. Find out what this means for the future of Killer Instinct inside.

Tech Crunch brought word that Amazon has acquired Killer Instinct developers Double Helix Games. With reports claiming an Android console is launching this year from Amazon, the company's acquisition of Double Helix could prove to be a successful move.

Polygon reached out to Microsoft to find out what this means for the Killer Instinct franchise. You can read their response below.

"We have thoroughly enjoyed working with Double Helix and wish them success in their next endeavor. We want all of our loyal fans to know that the Killer Instinct team at Microsoft is not changing and that the franchise will remain with Microsoft Studios. We remain dedicated to delivering a great experience and plan to announce our new development partner soon. We're excited about the future of this popular franchise."
Posted by Fernando Quiles Jr.