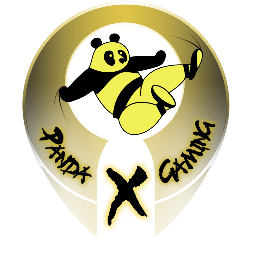 Tonight's (Dec. 16) Ultimate Fight Night (UFN) event is the final one of 2013. As always, UFN is being streamed by PandaxGaming. The card is stacked with high level Super Street Fighter IV: Arcade Edition 2012 players.

Who are these players? Tonight's event will feature Smug, ShiiNe, FilipinoMan, and others.

Below is the live stream and chat of the UFN 2013 finale.