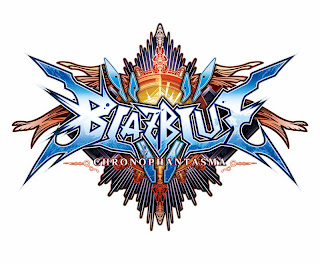 A North American release date for Blazblue: Chrono Phantasma has finally been revealed. Get the details inside.

Aksys Games has revealed the North American release date for BlazBlue: Chrono Phantasma (BBCP). The game will be launching in the United States on March 25, 2014. The game will be released for PlayStation 3 and will cost you $49.99

A limited edition of the game will also be available for $79.99. This version of BBCP includes a 40-page full color art book, official soundtrack CD, a Rachel Alucard Nendoroid “Petite," a fighting moves poster, and exclusive Blu-Ray special features such as interviews.
Posted by Fernando Quiles Jr.